A scalable branding system for Sofar Sounds Singapore
Sofar Sounds is a global movement which brings the magic back to live music.
ROLE
Art Director
WHAT I DID
Art Direction
YEAR
2019 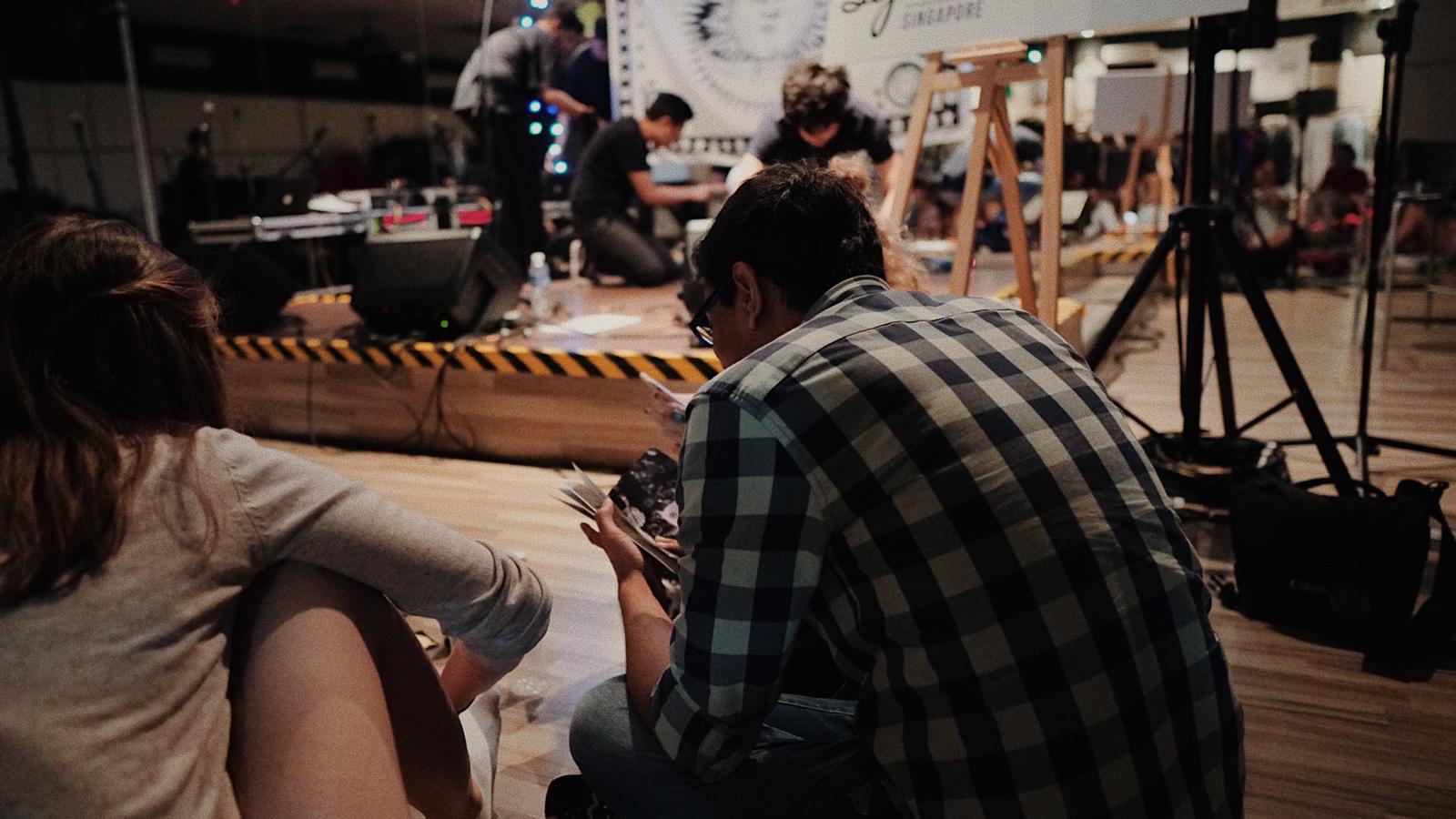 As my commitment at work and for Figma Meetup Singapore grew, I decided to transition out of my role with Sofar Sounds Singapore. It had been a good 2.5 year run and I was ready to move on. But before then, as we received support from Hear65, I decided to embark on the last project with the team: designing a scalable branding system to help simplify the process of designing collaterals for the volunteer team but still allowing for variations with consistency.

A scalable branding system allows the team to work with anyone who is not a designer and still maintain a certain standard for visual quality.

I had the privilege of working with alongside Charyn Mae of Cayenne Hund↩︎ who's amazingly talented and extremely accountable for this project. Together we developed patterns that can be resized and rearranged to create different compositions to allow the Sofar Sounds volunteers to create a variety of different designs for their monthly gigs.

As a part of the project, we also worked together on the content of a new guidebook to be handed out to attendees during the show, with further information for those who want to find out more about Sofar Sounds, featuring a QR code that leads to the Sofar Sounds official Singapore Youtube channel to help people discover music from our previous shows and artists.

Talking about QR code, we also designed a bookmark also to be handed out during the show that has a QR code that allows attendees to open up a website that contains the show's artists' info (website, IG, etc...) as well as the lyrics to their songs. Given that we want to promote local music, we thought it'd be more engaging if the audience could sing along to the live show, as well as revisit and find out more about their favorite artists through the means of a simple website.

The system was a success in that it allows the team to easily produce collaterals without redesigning the visual aspect every show (the way I had done for the last 2 years). We could see the audience engaging with the collaterals, singing along to the artists and easily find and tag them on social media thanks to the information now accessible with just a scan of a QR code. 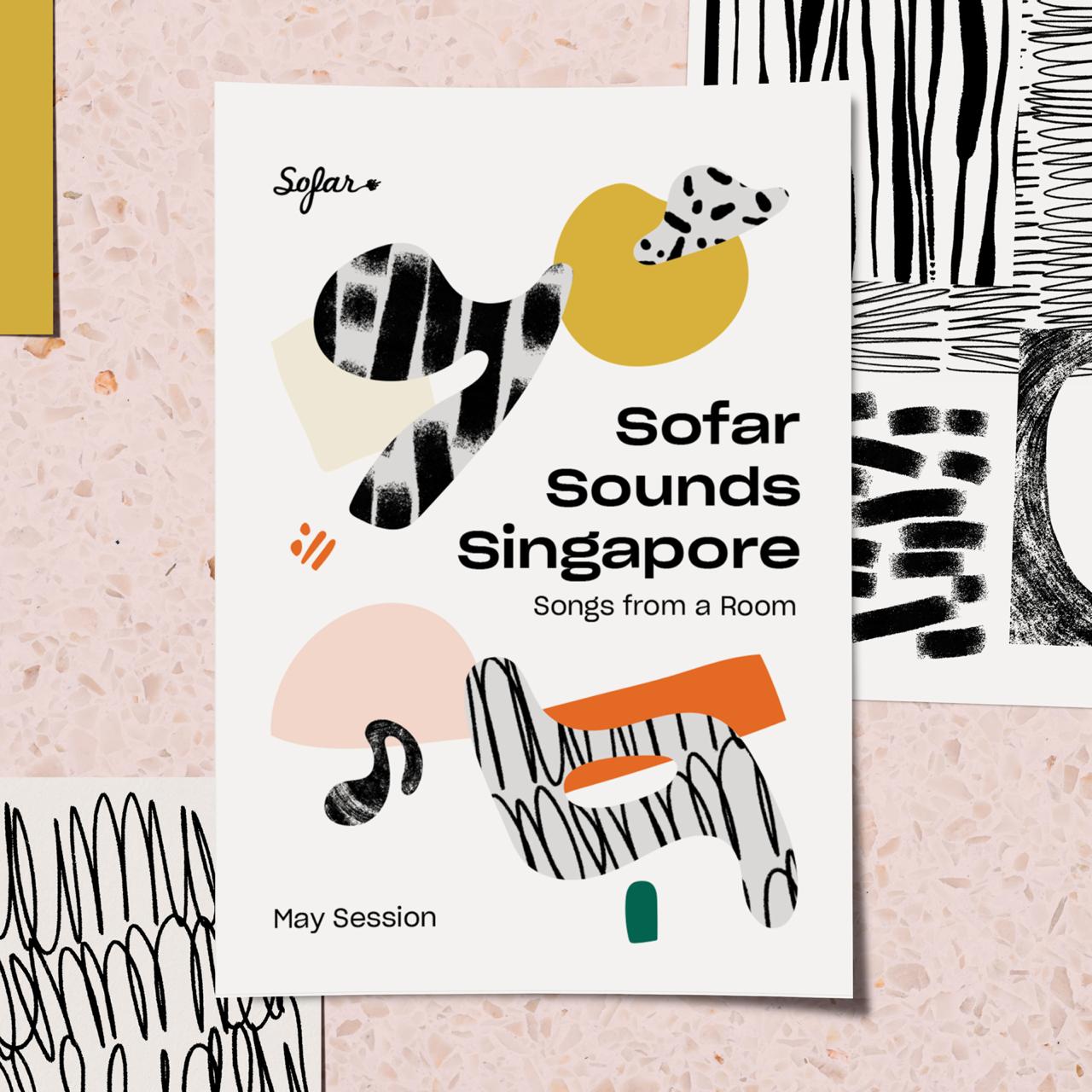 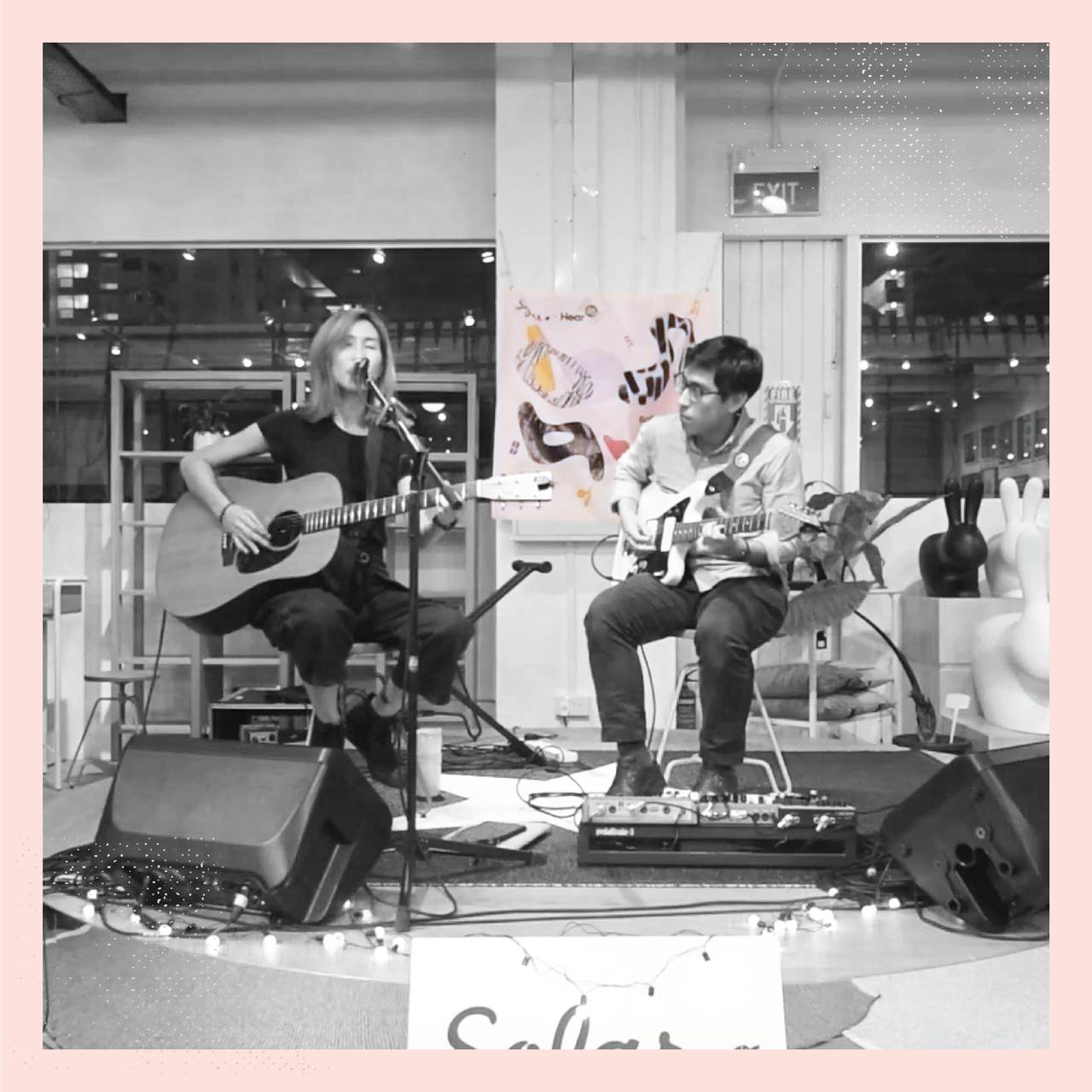 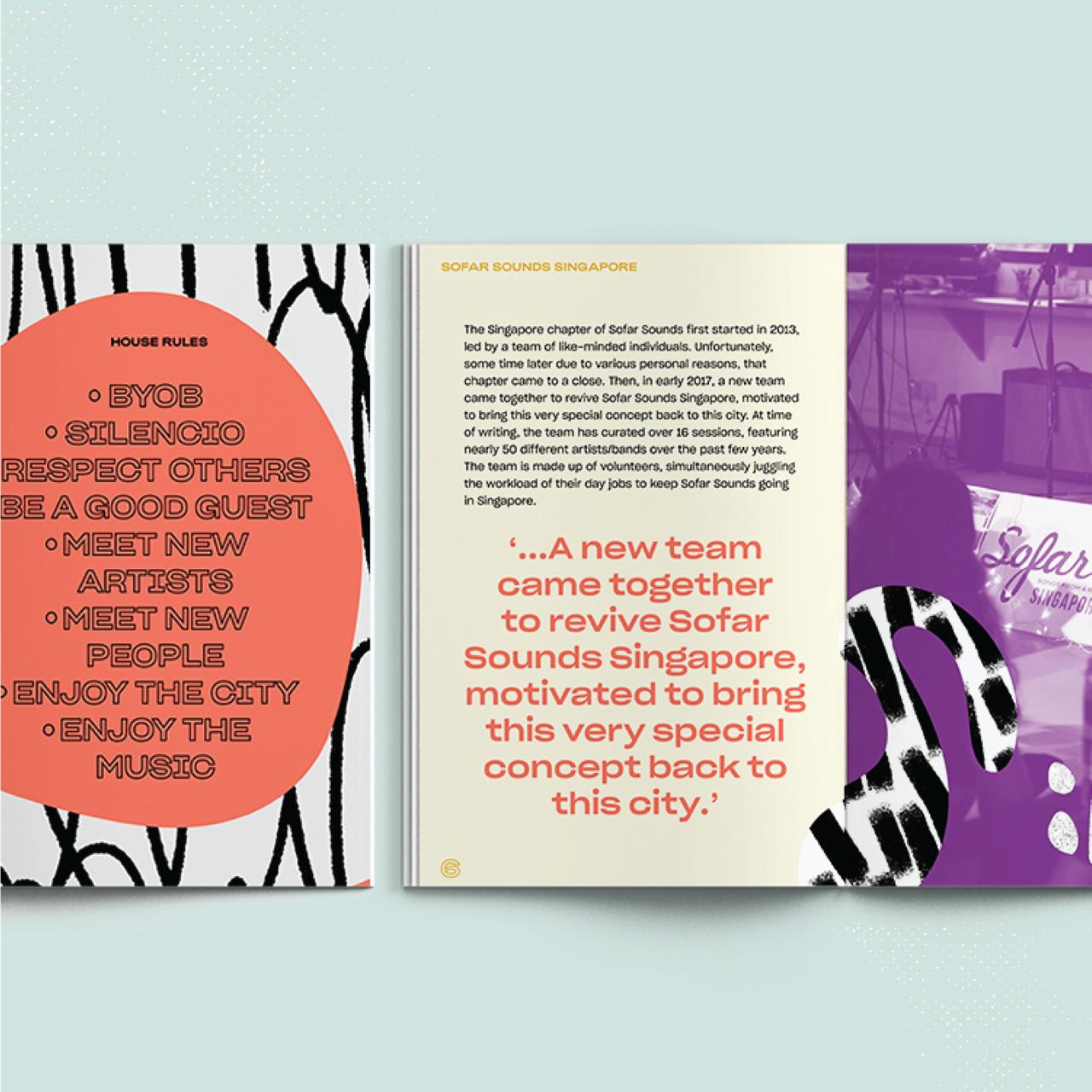 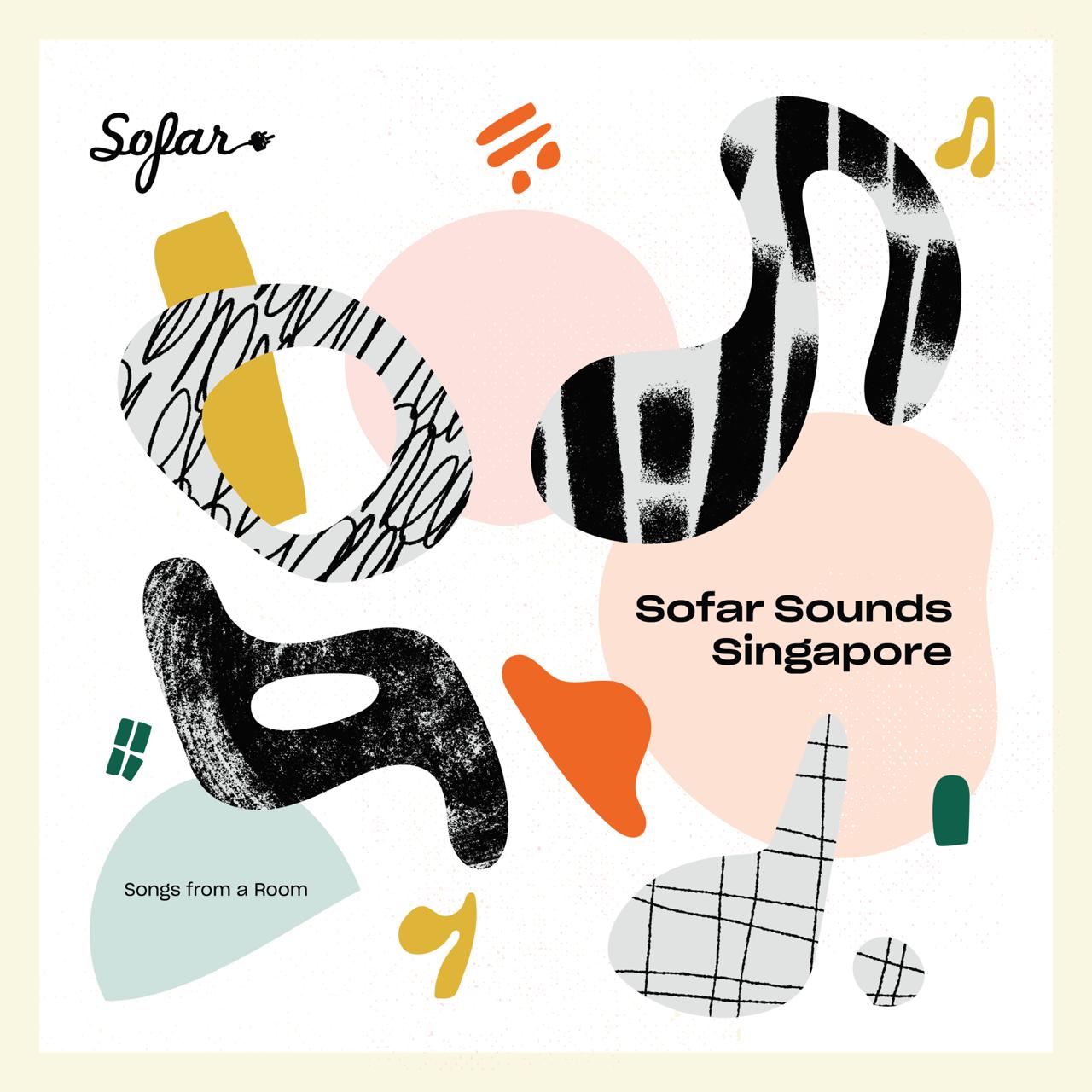